Vezo 360 Dash Cam: An Elite-Designed Dash Camera That’s Got Your Back In Every Way! 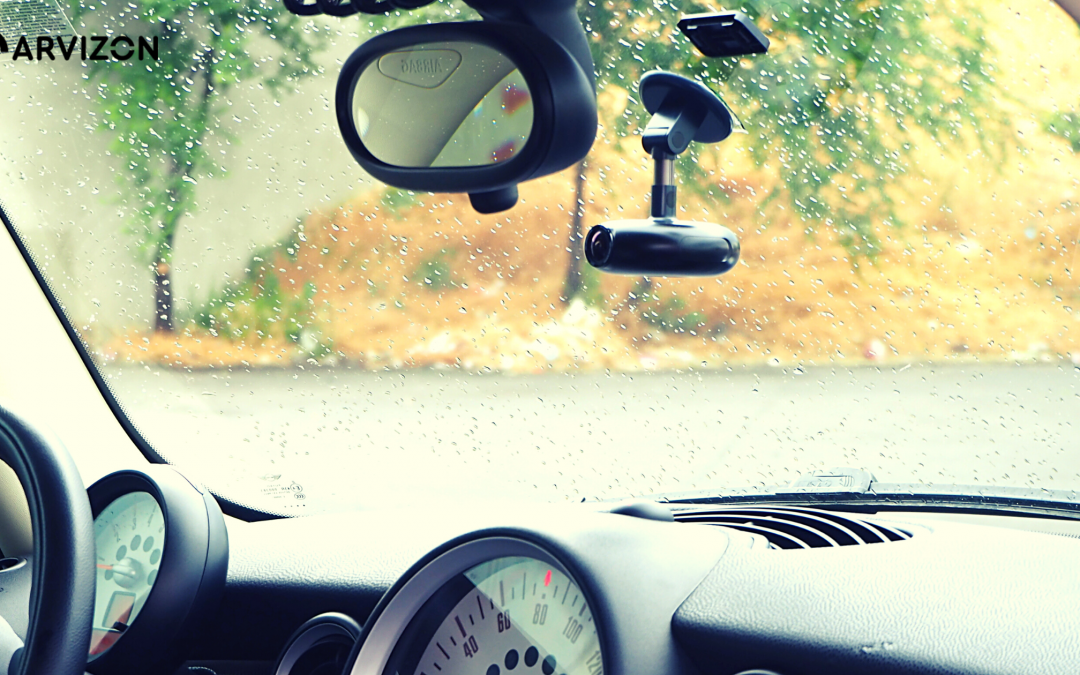 On long drives, your phone is constantly serving double duty. Consider all the things you’ll do on a road trip using your phone. It includes your camera, GPS, file management, to-do list, social media platform, stereo, and to-do list. Having a device that doesn’t utilize for another task is essential if you don’t want to miss a shot.

Don’t worry that you won’t be able to upload those pictures on Instagram. For this purpose, we have Vezo 360 dash cam– a smartphone-compatible 360 dash camera. You can obtain better quality pictures delivered directly to your phone from the advanced dash cameras by connecting them to your phone over Wi-Fi. this typically has the ability to let you utilize your phone as a remote, which completely ups your recording journey. its two lenses capture 4K video in all directions and monitor the environment in case of an intruder.

While heading towards adventure driving. Dash cams, considered a necessary gadget for your car. Whether you want to capture beautiful views or for security concerns.

What Exactly Are Dash Cameras Used For?

A dashcam is a small camera attached to the windshield that records the road ahead. It starts as soon as the car engine activates, and you may also start it by just pressing the start button. The captured video is stored on a conveniently accessible SD card. Another dash camera feature is loop recording, which replaces the older footage with newer footage. 360 dash cameras are the latest and most sophisticated dashcams, which makes you admire innovation and technology. There is a lot more to be aware of while driving. Let’s learn more about the importance of dashcams and allow me to introduce you to the Vezo 360 degree car cameras, an advanced dashcam that outperforms throughout the journey.

If you have a dashcam in your car, you have access to evidence when you are involved in or witness an accident, the device, perfectly positioned to see the entire road. Therefore, any accident you are involved in or witness will be recorded. Most UK authorities now accept dashcam footage as evidence. In the worst-case scenario, a dashboard camera can help law enforcement catch and punish traffic offenders.

360 degree car cameras can also benefit you financially as a driver. Lower insurance Premiums are one example. Some insurance companies will give you a discount if you mention that you have a dashcam installed in your car, as they recognize the preventative nature of the camera.

There is a likelihood that you may encounter at least one poor driver on any short drive you take outside of your home. Bad drivers pose a serious threat to everyone on the road, including you and the. They frequently drive recklessly, aggressively, and without an accurate assessment of their ability. You may easily capture their behavior and their license plate using the 360 dash cameras on your automobile. The choice of whether to confront them directly or take further action is then entirely up to you.

Can Record Long Routes For Memories.

Capturing memories is not just a trend but emotions too. And a car dashcam makes things easy for you. So, all you can do is make use of it. Record your long routes with 360 degree car cameras while enjoying the moments> save them for later.

Insurance fraud is also a good stance where your recorded incidents or accident footage help you to claim insurance and insurance firms refuse to pay out on a false claim. Not every time insurance companies find you genuine regarding the issues where you stand with no fault, in such situations claiming insurance became difficult but not when you have a dash cam in your vehicle to justify your stance.

Can Record Your Adventure Trips

The 360 dash cameras serve much more than just security and evidence purposes. Don’t you enjoy going on adventures? If so, try writing down your ideas so you can share them. Record your love of taking difficult routes while you’re driving. Vezo 360 dash cam provides you 360 views to never let you skip a single moment that can record as wonderful memory.

The car security camera increases the reliability of the evidence in the event of a collision and acts as a deterrent to crime records footage from every window and inside the vehicle of parked car. Because of its LTE connection, the Vezo 360 car security camera can also display live video from drivers’ vehicles when tampering discovered.

The most cutting-edge product from Arvizon, the Vezo 360 dash cam, is what we recommend. This dashcam gives you a competitive advantage in terms of technology. You might even give your loved ones this incredible piece of equipment as a gift to show how much you care about them.

We suggest you install the dashcam in your automobile as a means of increasing your safety and enjoyment while also boosting your confidence in your capacity to make wise decisions. Let’s utilize technology while appreciating it.