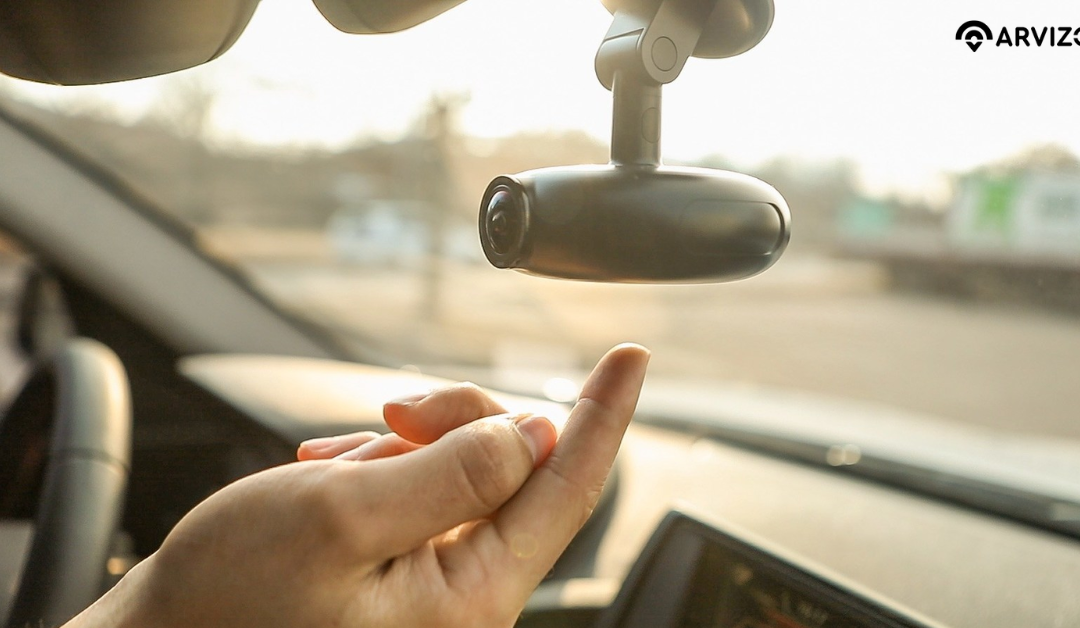 A dash camera is a small device fitted to the inside of your windscreen that records the direction of travel as you drive along. 360 dash camera are the alternative solutions to maximum problems.

Due to its increased safety and cost-effectiveness for all concerned, 360 dash cameras are growing in popularity for fleets. They can keep an eye out for risky driving habits and notify fleet managers of any drivers who would benefit from some coaching or even simply some time off the road. Car camera 360 has been shown to improve traffic safety, and some models.

Dash cameras come in a wide range of styles and feature sets. For instance, Vezo dash cameras 360 is dual-lense and records 360 views to provide a complete picture of everything that is happening. Artificial intelligence in the dash cam analyzes video and pinpoints the origins of dangerous incidents.

The Dash camera Vezo AI records the driver’s behavior if he is sleepy or destructed while driving, it will alarm him. Vezo is an extraordinary dash cam with a mobile phone app that serves multiple tasks for convenience.

Car cameras are tremendously helpful tools, but some prospective users hesitate because they believe the installation process is difficult to complete on their own. In this blog, there are certain tips, tactics, and recommendations we can provide that should make the set-up procedure simple.

It’s important to attach the car camera 360 in the proper location. Due to the high adherence of some mounting systems’ sticky pads. Mounting the camera high on the windscreen to gain an elevated vision is preferable because it will clearly need to get the best possible view of the road ahead. The typical place of choice is somewhere around the rearview mirror.

Attaching the camera to the windscreen

The process of attaching dash cameras 360 to the windscreen varies. A suction mount or an extremely sticky adhesive pad will likely be fastening. Whatever the method, it is imperative to wipe the area of the windscreen where the dash camera will be attached. Isopropyl alcohol to cloth, but any window cleaner should work just well.

Put your microSD card in the dash cam if you haven’t previously. With the Vezo 360 dash camera, you can just turn on your automobile, and the 360 cam car will instantly come to life and begin recording once it has loaded with a memory card and attached to the power outlet.

Software is the last stage in your setup. For many car camera 360, all you need is to read the instructions and change the camera settings to your liking. Although you may install some cameras’ powerful software on your PC to give you even more control.

Dash cameras, like Vezo 360, come with an app that can make the entire process much more convenient. An app that allows you to use your phone as the display can make it simpler to observe, save, and share camera capture. This is especially true when putting your camera behind the windshield.

In this circumstance, the Vezo 360 cam car app also works with your phone’s GPS to record video while simultaneously capturing your location, trajectory, and velocity. Such details might be very important after a collision or when challenging a ticket.

Even in the most difficult conditions, Vezo 360’s incredible image framework ensures clear videos and photos. Each camera’s focus has a bright f/2.0 gap with a generous 180-degree range of view. To capture everything, its image processing uses a multi-introduction HDR, 3D clamor reduction, and backdrop lighting compensation. Superior imaging is made possible by the large 1/2.3′′ CMOS sensor, which also allows clarity in low light conditions.

The smallest accidents are distinguished by Vezo 360. Because of its internal battery, the dash cam is always ready to record if an accident occurs. Even when you’re away and the engine is off. The Vezo 360 cam car can quickly send a 360-degree video clip of the accident to your phone using the optional 4G capability.