What Are the Benefits of a Dual Facing Dash Camera? 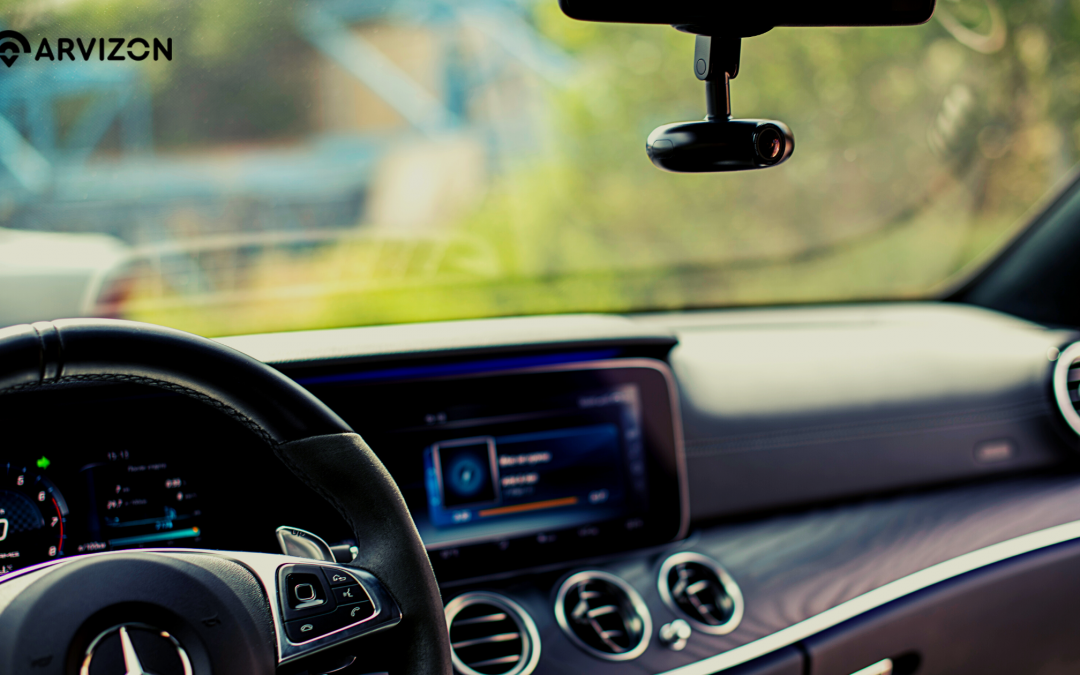 In 2021, the market for car dash cam is estimated to be worth USD 3.38 billion. From 2022 to 2030, the economy is expected to expand at a 9.5% CAGR (compound annual growth rate). Faster insurance claims processing increased protection against vehicle thefts, and increased awareness of vehicle safety are all factors contributing to industry growth.

As the name suggests, a camera on the dashboard of your car is known as a dash cam or dashboard camera. The Dash Cams are digital video recorders installed inside a car that continuously capture what’s seen via the windscreen, giving the driver unbiased proof. The primary function of a dash cam is to serve as a “silent witness” during accidents; carefully and precisely designed dash cams record every event that occurs on the road.

Dual Dash Cams are mounted on your windshield and have a camera that faces the road, but they also have a second lens that records inside the cabin. While simple dash cameras just record what’s in front of a car, advanced automotive dash cam devices also record the inside and the back view of the vehicle.

Video recordings have improved the safety of officers working in outlying locations ever since dash cams were first used in Texas in the 1980s. As the technology became more affordable, dash cams became available to additional drivers, and the number of vehicles with dash cams mounted rose quickly.

The second camera in some contemporary devices, known as the “Dual Facing Dash Cam” films the interior and back of the vehicle.

Additionally, the more advanced automotive Dash Cam permits recording additional specific data, such as GPS data files and measurements of the vehicle’s speed, steering angle, acceleration, and deceleration (g). This could enable the reconstruction of the accident events. However, car dash cams could provoke unfavorable opinions from some due to privacy worries.

Do We Actually Need A Dash Facing Dash Cam?

Dash cameras are more helpful than we realized. Dash cameras have been shown to assist drivers to save money in the long term by saving them from hit-and-runs, car accidents, and other situations we deal with on a daily basis. Dash cams have proven to be a savior.

The dash camera automatically begins recording. Each clip is recorded onto a micro-SD card in segments of a few minutes and is recorded continuously.

Many insurers are now providing annual savings of up to 30% for drivers who use smart automotive solutions, which can be significant with rising premiums. Dash cams can offer several benefits to their users.

The majority of road accidents occur at the car’s sides, while conventional dash cams can only film the front or back. The Vezo 360 dual-facing dash cam uses wide-angle lenses to record a seamless 360-degree view of your car from all angles. With Vezo 360, you feel completely safe.

The Vezo 360 dash cam is an example of an advanced automotive dash cam. This dual-facing dash cam has a Driver Monitoring System that records driving behavior, such as attention (looking away from the road) or tiredness (falling asleep), to help measure driver performance. This system also helps to offer visibility inside and outside of the car. Since in-cabin footage is used to prove that a driver was behaving responsibly during an accident, it is perfect for fleets that want to increase their level of safety, engage in an effective driver coaching program, and safeguard drivers from false claims.

Additional Reasons To Have A Dual Dash Cam, Vezo 360

Traffic, rushing, long drives, and insurance claims are familiar situations while driving. Maintaining your safety and being aware of your surroundings while traveling is a daily task. Having an advanced gadget like the Vezo 360 dash cam installed in your car can solve an array of driving problems.

Investing for safety is considered the most premium and essential. As we are always grateful for anything that helps us out, the Vezo 360 dash cam is an excellent choice to focus on what’s important. A dual dash cam that captures a 360-degree view and records video from every angle strengthens your claims and simplifies your travel.