Be Safe – How The Vezo 360 Provides Ultimate Car Protection? 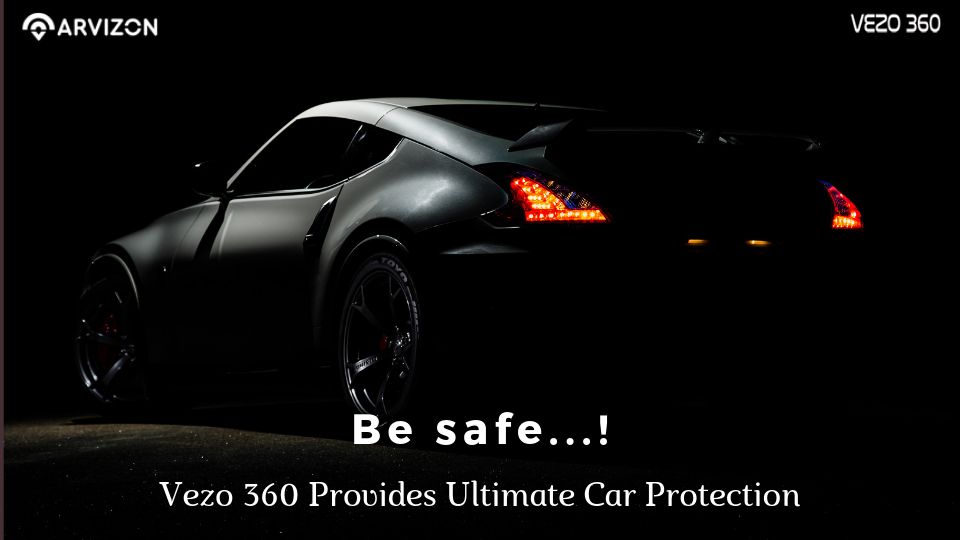 Earlier, the purpose of a camera was only to click an image of a subject within a frame. Nowadays with the advancement of technology cameras have evolved into an art and comes in the form of The Vezo 360, a dashboard camera for car. Well, the term dash cam is nothing surprising as you are already accustomed to it because it is simply another piece of neat tech which is exceptionally beneficial for your car.

Well, clearly there are so many other reasons to justify a dash cam as the ultimate thing for your car. However what’s additionally of greater significance here is the dash cam from Arvizon, The Vezo 360. With it, you don’t have to feel constrained to turn over your eyes over your car’s security including numerous safety features as well. The Vezo 360 may be small but it is a beast capable of handling big tasks the smart way.
Starting from sleep prevention AI, to assisting the driver in parking the car the Vezo 360 does it all. Dash cams like this are the benchmark within the automotive industry where a camera for security and safety considerations for the car is of supreme priority. There are a lot of features to talk about concerning this 360 degrees of tech marvel, and find out whether or not it stands intent on to provide the ultimate car protection.

The modern age looks for a dash cam that’s powerful in each aspect, and therefore the creators at Arvizon have developed the right wireless car surveillance camera filled with all the essential features that an ultimate dash cam for your car must-have.

How does The Vezo 360 Provide Ultimate Car Protection?

The benefits of The Vezo 360 are endless. It provides that ultimate protection which your car deserves. The Vezo 360 being an exceptional wireless dash cam encompasses a lot of brilliant features to offer which we’ll discuss briefly.

The world we live in is filled with crime and suspicious activities happening all around us. There are a million of fraud cases involving automobile insurance. Astonishingly, people can go up to any extent to claim their insurance cash. With a dash cam like the Vezo 360 best dash cam with gps, the clarity you get whenever an event of crime or accident happens around your car is flawless and it also acts as an evidence for the insurance firm and for yourself. Also, somebody trying to steal your car from its parking place is out of the picture with the Vezo 360.

Accidents aren’t unavoidable. The Vezo 360 has an automatic car accident detection system in it where the dash cam scans for all the visible obstructions and barriers lying in front of the car and notifies the driver regarding the same consent.
Sadly if your car still meets with an accident, then the high-quality recorded footage from the Vezo 360 will stand as a piece of valid evidence for you before the insurance firm in the court. Also, if a case of a car theft arises, then the dash cam sends live footage of the car to the owner right away from the time an outsider intrudes inside your car.

People have to face a ton of laborious constraints in their daily lives in conjunction with their hectic work hours and all these combined eventually ends up in a lesser quantity of sleep. Falling asleep while driving is nothing unique and therefore a dash cam is here to aid you with the issue. The remarkable wireless dash cam the Vezo 360 has an artificial intelligence system programmed to scan the driver’s activity on a time-to-time basis. If the dash cam finds any abnormal behavior with the driver’s seating position, it straightaway sends sleep prevention alerts asking the driver to be extra cautious.

Apart from having all the features that a dash cam must have Vezo 360 dash cam has yet another feature which justifies the term ‘Ultimate’. You can use the dash cam from Arvizon like any other 360-degree camera on your road trips. Who doesn’t love to share 360-degree photos on social media platforms? Isn’t it cool if you get to click the amazing landscapes and scenery you get to witness once out on a road trip? Definitely, with The Vezo 360, you are going to fulfill that wish of yours. You get to click wonderful 360-degree photos with the dash cam from Arvizon and share them online with the dedicated application in no time.

If there is still some additional thoughts wondering inside your head regarding a magnificent dash cam, then be safe as The Vezo 360 is going to provide the ultimate protection for your car.