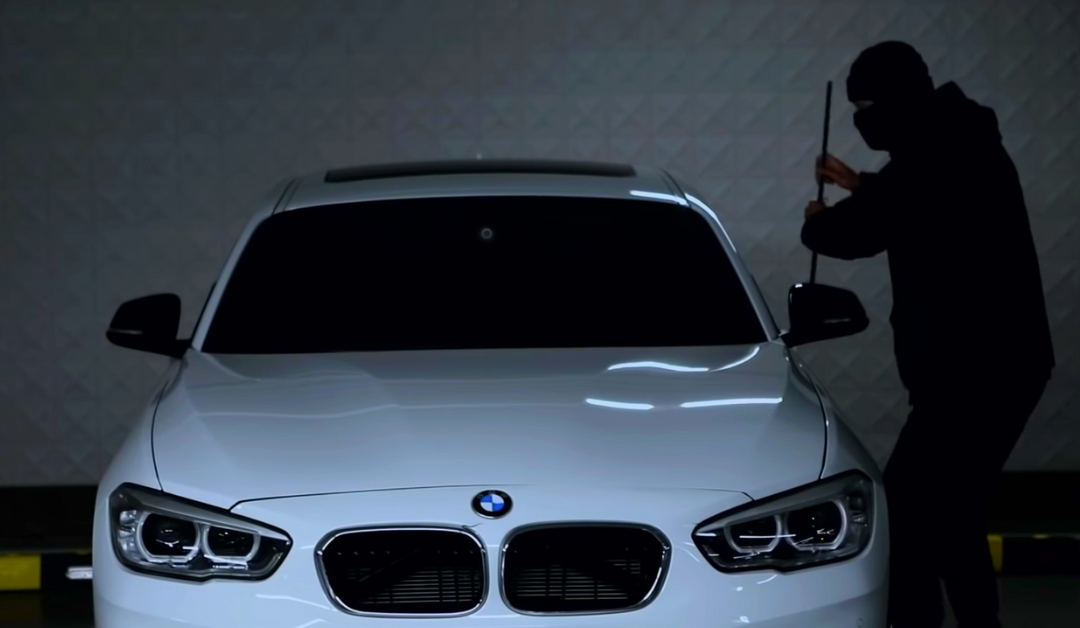 We can’t be round with our vehicle every time but a 360 car dash cam can. Dash cameras have come a long way far. Due to the way that technology has advanced, 360-degree cameras for vehicles with parking mode are now absolutely necessary. Dash cams are a fantastic tool for keeping your car safe from thieves.

360-degree cameras for cars are useful devices for both daily driving and long traveling. Dashcam captures the best footage of a long drive, monitoring fleet drivers, or any mishap, and provides you with evidence at the moment.

Choosing a car security camera with a parking mode, such as the Vezo 360 car dash cam, will help you to keep your car secure even while you aren’t driving. A conventional dash cam will continue to record only when you drive. Only high-end dash cams offer advanced features like parking mode.

What is parking mode?

Parking Mode refers to any recording that made with the engine off and the car parked. “Sentry Mode,” “Parking Surveillance,” and “Parking Guard” are some names for parking mode recording. The car is protected and constantly monitored in parking mode. This feature delivered in a premium 360-degree car dash cam.

In parking mode dash cam for cars continues recording. Otherwise, conventional dash cams without a parking option will turn off with the vehicle and only capture while you are driving.

Choosing a 360-degree car camera with a parking mode, such as the Vezo 360 dash cam, will keep your car secure even when you’re not driving. A dash cam for cars will continue to record footage in parking mode. Remember that different dashcams offer varying features and levels of safety while in parking mode. Prime safety is not just recording when you are not around but also notifying you in unfavorable conditions likewise Vezo 360 does.

If you have installed a 360-degree parking camera like Vezo 360, you feel safe leaving it unattended. Advanced dash cam for cars also alerts you to any potentially life-threatening conditions. When examining car clashes, video evidence can also be vital for substantiating insurance claims or backing up police investigations.

When your parked car goes into hibernation, with parking mode activated on the dash, the camera will still record. The 360 cam car is always monitoring motion or movement, it is still actively recording everything in the cloud. Thus, it conserves electricity and records essential footage.

A dash camera’s parking mode allows it to identify unusual activity surrounding the car. When a car parked and connected to Wi-Fi, the dash cam monitors everything around it.

The most useful car accessory is the 360 cam car, which can record in places where a conventional dash cam can only see the front and rear of the car. If your car has a Vezo 360 car camera, you will have total peace of mind for parked vehicles. There may occasionally be a lot of bad activities occurring in and around your car that you didn’t know.  It’s not always possible to be around your vehicle and that time 360-degree cameras with parking mode proved very helpful.

The dual 360 cam car makes sure to capture every viewpoint. Vezo 360’s outstanding imaging capability makes sure that even under the most challenging lighting circumstances, top-notch videos and photos will be captured. With a 180-degree wide field of view, each lens has a bright f/2.0 aperture.

Vezo 360 cameras for vehicles made possible 24-hour continuous monitoring because of their long-lasting batteries. It continually got ready to record whatever happened in its 360 radar. Vezo’s parking mode feature notifies you of any unfavorable moment happening around the vehicle. Also, it saves the footage in the cloud which will be easily accessible to you.

Sometimes a parked car is also not safe. It appears to have been damaged by another irresponsible driver. The Vezo 360 cam car records the details of the opposing vehicle in such circumstances. You can identify the driver with the help of the footage. With loop recording and cloud storage, every video will store in the cloud.

A 360 degree parking dash cam simply means a camera for cars that can record in all directions with 360 view in parking mode. There are several advantages to installing a Vezo 360 parking camera.

– You will not need to worry about the protection and security of the vehicle which leads to mental peace.

– Hit-and-run is not always the case on the road, it also happens with parked vehicles, and that time you will have footage proof.

– If someone tries to harm the car then, a 360 dash camera for cars will notify you via the Vezo 360 mobile application.

– With a parking camera you will always have evidence for an insurance claim.

Conclusion: Dash camera for cars with a parking mode feature is essential to install. Thieves target vehicles when no one is around. The most targeted vehicles are parked cars when no one is around. Vezo 360  parking camera is ideal for security purposes for its parking mode feature. It records in all directions, has cloud storage, and notifies via the Vezo 360 mobile application.