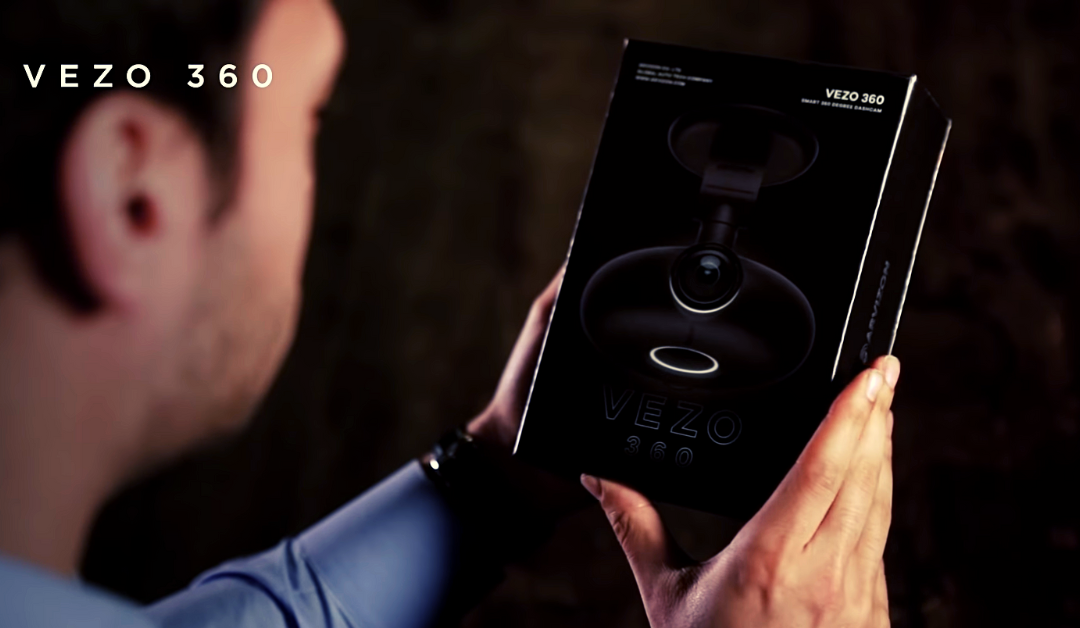 If you are also an automotive lover and passionate about gadgets, then you already know the importance of a car dash cam. Dashcams act as eye witnesses for anything that happens in front and rear of the camera while driving.

Earlier, a dash camera’s only purpose was to record whatever was in the front frame. Now, Cameras have advanced into cutting-edge car dash cams as technology has progressed. The term “360-degree dash camera,” describes yet another fascinating gadget of technology that serves as a silent witness for your

Dash cam fulfills the need of every hour under any circumstances. Whether you record your journey or need evidence of your innocence, dash cams always have your back.

Modern dash cams not only limited to recording the front of the windshield but deliver many other extraordinary features too.

In this blog, we will discuss the dashcam. Additionally, the Vezo 360 dash camera knows the best shots to share.

What does “Car Dash Cam” mean?

A 360 camera on cars, commonly referred to as a “dash cam,” is an onboard camera that continuously captures the view through a vehicle’s front windscreen and its rear or other windows, which is also referred to as a driving recorder, event data recorder, or automobile digital video recorder (car DVR). Some dash cams come with an inside 360-degree recording camera, typically shaped like a ball, and can wirelessly broadcast images and videos via 4G.

Speed, steering angle, GPS data, the voltage of the power source (the vehicle’s electrical network), acceleration and deceleration g-forces, and other metrics are also recorded by the security cam for car.

The Vezo 360 dash camera knows the best shots to share.

Either you want to share your travel routes directly on social media or want to share footage for insurance claims. Whether you want the footage to prove your innocence or cops to write you a traffic ticket, the Vezo 360 security cam for car knows the best shots to share in any situation.

Installing a security cam for car gives your vehicle a built-in eyewitness. It is advantageous to you in every aspect, from tracking your travels in 360-degree views to getting emergency evidence ready.

When you record your journey, the camera 360 for car makes sure that you have a record of anything that goes wrong. Additionally, a recorded video of where you have driven your car and perhaps some great memories that you have made on the road

Unfortunately, false insurance claims happen frequently and are becoming more and more widespread among criminals. With a camera 360 for car, you’ll have definite evidence of the incident and be able to prevent anyone from making unsubstantiated claims against you.

Situations where the Vezo 360’s recorded footage is most useful to share:

If you involved in or witness a car accident, having a dash cam front and rear in your car gives you access to proof. Every accident you have the possibility of having witnessed will be captured on camera because the devices are properly positioned to see the entire road ahead.

The majority of UK authorities now accept dash cam front and rear footage as proof. In the worst instance, a dashboard camera can assist law enforcement in capturing offenders and punishing them.

Undoubtedly, a dash cam can benefit you financially as a driver. For instance, lower insurance premiums: Several insurance companies offer a discount if you mention having installed dash cameras in your car.

Claiming through insurance is another viable strategy, where you utilize accident or event film to support your insurance claims when insurance companies reject the claims because they are false.

Insurance claims can be challenging in circumstances where insurance companies don’t always believe you when you say you’re innocent. However, it won’t happen again if you have dash cam front and rear in your car to support your claims.

In long and adventurous routes

Capturing memories is not only a trend but also a feeling. Car dash cam make recording easy for you. You can even live stream and share your routes on social media using Vezo 360 cam car. You can easily route in a 360-degree view while enjoying every moment of it.

Driving situations including rush hour, traffic, long distances, and insurance claims are all common. Driving is a regular activity that requires maintaining your safety and being aware of your surroundings. A variety of driving issues can be resolved by installing an advanced device like the Vezo 360 security cam for car.

The best and most crucial investment is one made for safety. The Vezo 360 dash cam is a great option to concentrate on what’s important.