How AI Is Making Our Drives Safer? Vezo 360 Experience 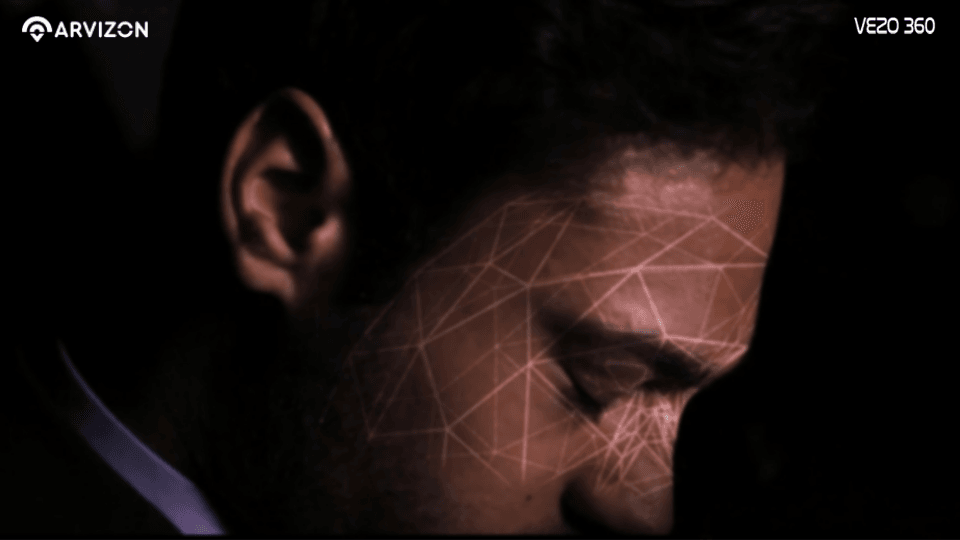 In recent years, the Advanced Driver Assistance System (ADAS) is promptly intensifying our driving experience. Variations like back-up cameras which has a sonar detection ability have significantly diminished the number of frame benders all over the world. Moreover, the highway lane restriction technology recognises and controls, the moment your car seems to go out of the lane and automatically adjusts the steering wheel, only when the turn indicator is not active. In addition to these, Blindspot exposure instantly warns drivers, the moment they are changing lane in a wrong manner.

In recent days where AI is predominating a lot of areas, driving is not an exception. Many modern cars have a lot of in-built facilities that help to tackle a lot of unwanted situations on their own with the help of AI. Numerous cars have a technology called collision avoidance which is able to recognise the acceleration of other objects and auto-slow the speed of the car. Moreover, it can apply the immediate brakes, when any other objects abruptly drop in front of the car. With the launch of ADAS, which is ultimately backed by AI, has paved the way for next-gen smart cars.
One of the principal reasons for facing accidents while on the road is, due to the communication gap between the drivers. With the collision advance technology, there is a minute problem. It can react to the activities taking place in and around the car, but then, it is unable to read the minds of the drivers. Therefore, it becomes difficult for them to assure when the other driver is going to put the brakes or not. However, with upcoming developments in the sector for AI, they can easily combat this situation and make cars eligible to recognise what’s taking place even a mile ahead.

What do you think gives a boost to safe driving? AI-powered machinery is all equipped with cars. Everything works when people are inside the car. But, what happens when there is no one is the car? To bridge this gap, a newly launched, high-powered 360-degree camera is all that you need. It is known as the Vezo 360-degree camera. This new Camera is launched in April 2019 and has already taken the market in its sweep. The camera can capture images with high quality and record videos with 4K recording facility.
It is an AI Enabled camera, which can predict the sleeping pattern of the driver. Whenever any drivers fall asleep, it will ring an alarm to keep the driver cautious about the driving and the road. Majority of the accidents take place by the sides of the car, and any regular camera can catch the rear and the front. But, with the Vezo 360-degree, you can have a wide angle of the surrounding of the car. It has a high-tech imaging system and wide dual lens. Each picture will come with the details and clear evidence. The other highlights of the camera include Auto accident technology, 4G LTE support, Loop recording, Crime deterrent LED lighting, Mobile app control, and Standard 360 degree features.
When it comes to an accident, even when your car is parked, the camera is going to catch everything that is taking place nearby. Moreover, with the help of 4G LTE support, the car owner can check the footage from its mobile application. All thanks to its powerful internal battery, which helps to capture the images and save the recording in the available cloud storage. It is one of the best dash cams which is capable of taking everything into consideration. Your car is safe and secure, while parking even in public areas.
The camera sports a wireless data transfer assistance, which enables the user to quickly check everything starting from photos to videos on their mobile application. Even if the car owner is away from the car for a long time, the camera will perform at its best to safeguard the car from any unwanted activities. The Vezo 360-degree dash cam is all about serving the user with accurate data and images to have clear evidence if anything goes wrong in or around the car.
Don’t worry, everything that’s captured is not going to be lost. It is because the camera has a cloud storage capacity and flaunts the loop recording facility. It also comprises of a memory card and when it is full, the camera deletes the old videos on its own to make space.
These days AI-powered cameras are all in the market, but when it comes to choosing a product, all that matters is the production facilities and capabilities. In this front, Vezo 360-degree dash cam passes all the test for being the best dash cam. If you are looking for the best-in-class protection for your car then it is the best option for you.