A Dash Cam Can Save You From Paying Heavy Damages 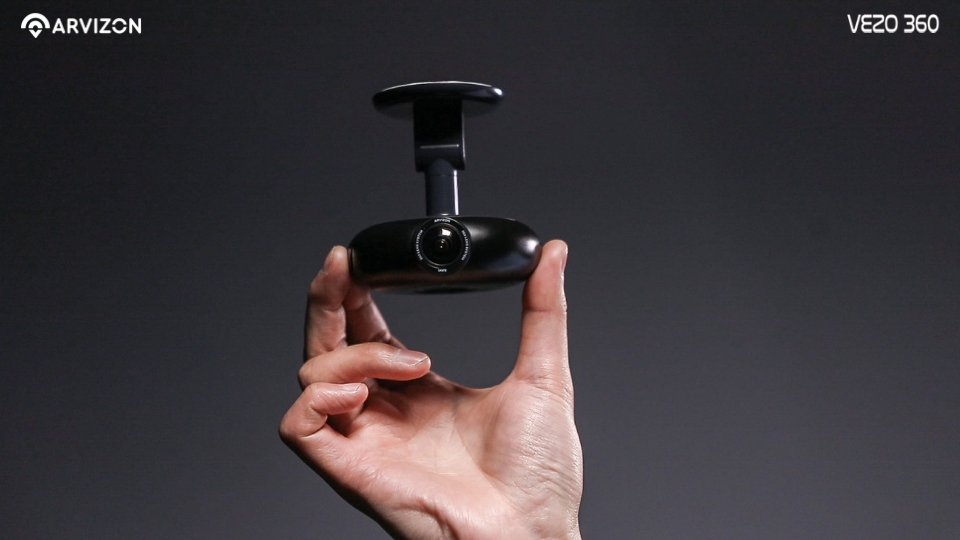 Car accidents are common and every day there are cases that entail minor or major mishaps. Therefore, it is necessary to overcome the number of accidents that take place. The similar thought came to the makers of Vezo 360 degree who wants a revolutionary camera to make vehicles secure while transit and parked. The smart dash cam is able to help the driver to a great extent. At times, car accidents take a toll on the lives of the riders as well as the car.

Arvizon’s Vezo 360 dash cam has an inbuilt AI system that helps to detect sleep pattern or drowsiness signs and works better than expresso to keep you awake while driving. Moreover, it is the sole dual lens dash cam which is capable of shooting 4K videos with a 360-degree angle. On the other hand, it also has the ability to connect to your phone with a 4G LTE connectivity.

Vezo 360 recording footage including a scene out each glass along with the interior of the car, drawing higher faithfulness of proof in state of a clash and acting as a violation hindrance when the vehicle is placed. Moreover, all gratitude to its LTE association, Vezo 360 can confer car drivers or operators live video of the cars, when there is some kind of tampering taking place.

A total of 7% of all motor collisions and 16% of fatal accidents in the U.S. each year are caused due to the drowsiness of the driver. ArVizon points to establish distinct standards in vehicle safety by securing Vezo buyers don’t convert to another statistic. Vezo 360’s exclusive technology continually follows the eyes of the driver and mouth. It is sufficiently smart to acknowledge and observe the unconventional levels of sleepiness and react with similar levels of warning intensity.

The Vezo 4k smart dash cam highlight of 4K resolution makes it a valuable security asset for your car. It can easily read license plates of different cars and other intrusive details from different cars. And, has certain other uses beyond security. So, it has a magnetic mount which can easily be eliminated from the car. And, it is highly essential as Vezo offers emergency situation, but it also allows Vezo to operate with internet and send data over the mobile app.

From the above benefits, Vezo can easily connect to WiFi and also reach the Bluetooth. It means that you can track the information on your phone and heavens forbid if anything happens to your car. Moreover, the cam uploads everything in the cloud storage and sends a right notification to the phone. Moreover, they have access to live stream and footage. A built-in GPS chip provides Vezo to tell drivers about real-time parking.
The Vezo 360 dashcam is now having crowdfunding on Kickstarter. There are two different models with AI and without AI. With the help of Vezo 360, drivers can keep the right track of their car’s movements. There are so many accidents taking place and to combat this thing, there is a need to have a smart camera. ArVizon is a hardware company that produces smart camera for the people of the world.

Using the Vezo 360 dual dash cam helps to make sure that your car is protected from unwanted mishaps. Even if it occurs, it can give you accurate feedback so that you can lessen your expenses. The evidence can make sure that some things were just an accident and not an intentional activity. Moreover, Vezo 360 is the best dash cam for saving bucks in the modern world.