Could the Vezo 360 Dash Cams for Cars Assist You With Your Insurance Claim? 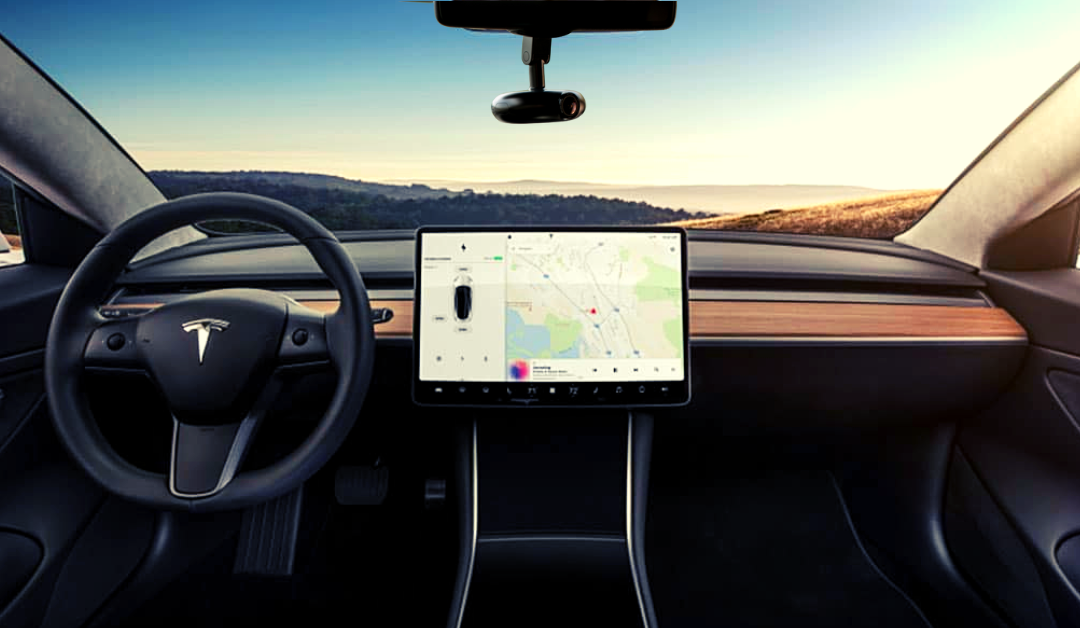 It wasn’t always your fault that you were involved in a vehicle accident. But how do you defend that? Every day, accidents occur; therefore, it’s necessary that you protect yourself. In fact, there are more than 5.25 million car accidents in the US each year. With such alarming figures, it is essential that we all take precautions to safeguard ourselves. Fortunately, we can do that rather quickly due to the dash cams for cars.

There are times when it’s uncertain who to blame for a car collision. Furthermore, establishing that it wasn’t your fault can sometimes be challenging when your claim is being used against another’s. 360 dash cams for cars are growing in popularity for a variety of reasons. Advanced dash cams like Vezo 360 are able to provide a transparent and objective account of what actually transpired in an accident. making it simpler to determine who was at fault and saving everyone time, hassle, and money.

What is dash cam?

A dash cams for cars is a camera that is securely mounted to a car’s dashboard or windshield. When you start your automobile, it instantly starts recording everything that happens on the road.

The video records on a built-in microSD card. Modern dash cams have a built-in loop recording feature once the card is full. The recorded video tamper-proof and time-stamped, making it a great “witness” to any traffic accident. Typically, the footage is only accessible to you. You can easily share it if necessary, for instance with the cops or your insurance provider.

Depending on the type of dash cam for cars you choose, you may have access to additional optional features. Vezo 360 dash cams, for instance, will protect your parked car by notifying you on the Vezo 360 mobile application.

If you’re considering having a dash cam, you have two options:

How can dash cams help with insurance claims?

Video from 360 camera on cars can be important supporting evidence when the other party aggressively disputes your car accident claim. Only the story of how the car accident occurred is given in police reports and witness accounts. Because they did not see the collision, law enforcement must often put together statements. You can benefit from a 360 camera on cars like Vezo 360 by getting crucial proof, lowering your insurance costs, preventing insurance fraud, and speeding up the process of settling your vehicle insurance claim.

Support your claim with key evidence

A dash camera records the events of an accident and gives visual proof to support the narrative given in other reports. Additionally, it more accurately conveys your account of the events than you can. Dash cam recording makes it simple to explain how an accident occurs, which is not always easy to do. Sadly, some drivers misrepresent their involvement in an accident to avoid penalties and/or blame. A 360 camera on cars captures information that makes it impossible for other drivers to make up stories.

Examples of what the Vezo 360 dash camera captures are:

Unfortunately, morally deficient individuals occasionally decide to conduct insurance fraud. They deliberately provoke a car collision, place the blame on the other driver, and make an attempt to get money from them.

In order to have the best chance of getting money from the driver or the driver’s insurance provider. These scammers seek drivers in efficient vehicles. They can assert that they have a concealed injury, such as dislocation or an acute backache. They use this as an excuse to claim payment for their pain and suffering, missed wages, and medical expenses. Not all scammers are as smart as to search for a cam for car, and many are challenging to identify beforehand.

Important considerations before installing a dashcam:

When choosing a cam for car, there are few things to be concerned about:

Recording quality: The quality of the camera itself may be the most crucial factor to take into account. Better pictures are produced by higher quality cameras, which is particularly useful if you need to examine specific details after an accident or other situations.

With this high quality images Vezo 360 dash cam has a bonus feature. With Vezo 360, you can share live recordings on any social media platform with Vezo 360 mobile application.

We’re all aware of the aforementioned issues while driving and how a Vezo 360 cam for car can help. Statistics show that a particular safety device (the dash cam) can assist auto insurance companies in saving money, so they begin to offer discounts to their customers. This gives dash-cam users some hope. If a dashcam installed in the client’s car, several auto insurance companies may provide them with a 10 to 15% discount.