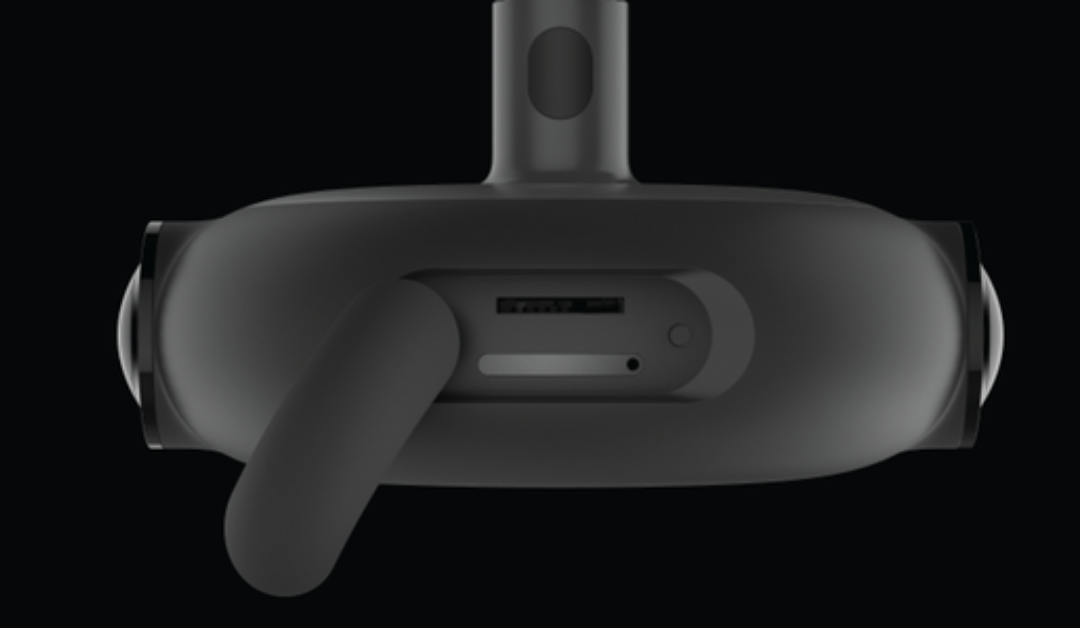 A car dash cam is a valuable and, in some situations, life-saving device that enables you to record the road in front of you while you drive—or, in the case of some models, in your rear-view mirror. When a dash cam hardwired into your car, it will capture footage whenever the engine is running, a sensor detects a collision, or the camera detects movement.

Dash cams operate by taking power from your automobile. The dash cam can record continuously, so it can record any incident or unanticipated circumstances, such as reckless driving, an accident, or even a traffic stop. The camera will capture video of anything within its field of view as long as it is powered up and switched on.

Driving often means dealing with rush hour, traffic, long distances, and insurance claims. Traveling is a common task that requires you to be cautious about your safety. Several driving problems can be resolved by installing a modern gadget, the Vezo 360 car dash cam.

Although the majority of traffic accidents happen along the sides of the vehicle, conventional car security cameras can only capture footage of the front or back of the car. The Vezo 360 dual dash cam has a wide-angle lens that records a 360-degree view from all angles.

Among existing automotive dash cam technology, the Vezo 360 dual dash cam is the most popular. The Driver Monitoring System on this dual-facing dash cam monitors the driver’s actions, such as distraction (looking away from the road) or yawning, to notify or alarm.

Vezo 360 demonstrates whether the driver is operating properly during an accident. In-cabin video is great for fleets to increase safety and guard drivers from false claims.

An excellent solution for focusing on what’s important is the 360-degree automobile security camera. Using a 360 degrees dual dash cam will back your claims and make traveling easy.

Not only does the Vezo 360 car surveillance camera record crimes, but it also helps to prevent them from occurring in the first place. The front’s bright LED ring light is always on and seen clearly from the outside in all directions.

We use cars to travel and explore our destinations. What will happen if your car parked for eight hours at work? When your car parked or you forget to lock the door, or while you sleep at night? Or maybe you left it in the mall parking lot when you went holiday shopping.

When you connect your car surveillance camera directly to the battery, you can easily switch it into parking mode. When in parking mode, the dash cam will begin recording if any movement is detected around it. As a result, if anyone tries to approach the car, the Vezo 360 dash cam will notify you in the Vezo 360 mobile application.

GPS is without a doubt the feature that will most accurately capture events and pinpoint the location of an accident.

– With GPS tracking in the dashcam, you can easily access all trip data without any hassle.

– Identify the exact location of the accident.

AI is the future. The Vezo 360 dash cam included AI as a sleep prevention alert. Because driving while fatigued is one of the main causes of accidents, the most notable feature is that it employs intelligent face recognition to identify when you yawn or start nodding off. Alarms will sound when this happens. Additionally, car camera 360 protects you from mishaps. It gives you the assurance that you should take some rest. You can drive more responsibly and cautiously with Vezo 360.

Why is this feature unique?

– The most practical for exhausting, lengthy routes.

While looking through the Vezo car camera 360 app, you can instantly access all the recorded footage and images and easily share them.

The Vezo 360 car camera application gives you a range of possibilities with an intuitive interface:

– You can easily share your activities live on any social media site.

– The application will notify you if any activity or event occurs around the vehicle.

– If any mishaps happen, a short video will automatically be stored in the cloud.

– All the 360-degree views captured in pictures and footage can be shared via the Vezo 360 mobile application.